Peter Taylor founded Waterview Consulting in 2003. He has a bachelor’s degree in biology from Williams College and a master’s degree in ecology from the University of California, Santa Barbara, where he received a National Science Foundation Graduate Research Fellowship. After graduate school, he worked as an editor and web producer at an international travel magazine, a university science writer, and a freelance writer and photographer for magazines such as Outside, Audubon, and National Wildlife. He lives in Maine with his family and a menagerie of animals. When not working, he enjoys spending time outdoors, especially on the waters of Casco Bay.

Peter leads Waterview’s associates, including web developers, writers, graphic designers, GIS specialists, and subject matter experts. For each project, we provide a team with the right mix of skills and capacity for success. 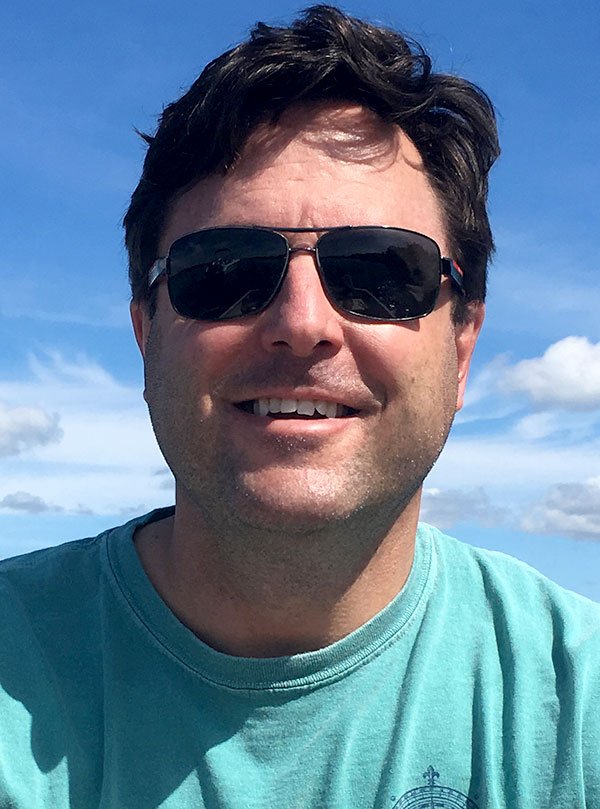